The Saint Petersburg Institute of Technology was founded in Saint Petersburg in 1828. Over the last 190 years, the Institute has responded to the needs of the times by preparing the most in-demand specialists. At its inception, “Technolozhka” focused on practical technological education, but as early as 1862, it received the status of an institution of higher education. Thanks to the graduates of the Saint Petersburg Institute of Technology, fields such as the textile industry, locomotive construction, and electrical engineering started to develop in the Russian Empire. In response to the new challenges heralded by the 20th century, the Institute was the first in the Russian Empire–and in numerous instances in the world–to open departments of electrochemical production technology, synthetic rubber, plastics, microbiological synthesis technology and others. The work of great scientists and inventors such as D. K. Chernov, D. I. Mendeleev, A. N. Lodygin, L. B. Rosing, and many others is associated with the Institute of Technology.  The professors and graduates of “Technolozhka” have contributed to the development of many branches of domestic industry such as the production of rocket fuel, spacecraft glass elements, and effective domestic medicines. Today, the Saint Petersburg Institute of Technology develops international-level technologies in industrial design, pioneers solutions to environmental problems, and spurs innovations in the medical and defense industries. The Saint Petersburg State Institute of Technology (Technical University) operates with the latest equipment, and its brilliant teaching staff ensures students get an excellent education allowing them to pursue careers in both science and industrial engineering.

Back to main
Today 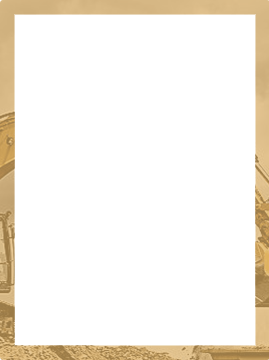